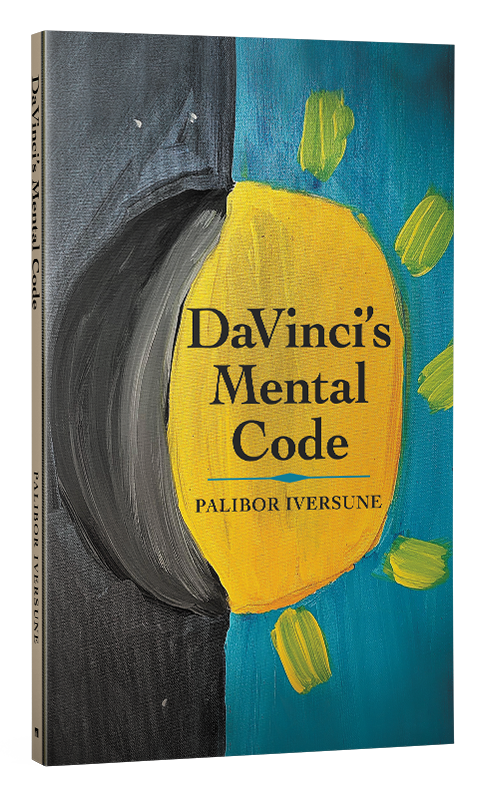 Ancient Greek Paganism revolves around a family story legendarily beginning upon the creation of the universe. Such primordial mythology reveals titanic power struggle within family hierarchy; Cronus the patriarch, Zeus his son, and Hermes (son of Zeus).

As per the story (or myth), Cronus desperately swallowed his baby boy (Zeus) to preserve his own power. This monstrous act was diabolically enheartened by an oracle predicting that the unborn Zeus would grow to overthrow Cronus just as Cronus overthrew his father (Uranus).

Hermes is said to carry a staff—the Caduceus, adorned with snakes and wings—currently serving as an institutional symbol for modern medicine. Is as much potentially troublesome? Should Hermes’s ‘magic wand’ be instituted as an emblem for public health? Have modern symbologists missed something here? Any potential occultic affects (or effects) possibly overlooked?

Hermes is innately of Hermeticism. Hermeticism is regarded as a time-tested metaphysical (or theistic) philosophy that has historically thrived within ‘secretive societies’ of Western Esotericism. Throughout recent centuries, Hermeticism has apparently been conditioned to fade from public consciousness whereby being generally ignored by Establishment institutions seems of mutual design.

The book contains theory contending that whether centuries ago, or today, Hermeticism carries an inherent danger upon which Vitruvian Man (DaVinci’s enigmatic drawing) is proposed to issue timeless warning.

Theoretically, Leonardo grew wary of Hermeticism and created his Vitruvian Man (in part) to help shine light on such a predacious doctrine as it Darkly slithered about Renaissance Italy.

DaVinci’s Mental Code began shaping once Vitruvian Man’s left eye was revealed to look much Darker than his right eye, while the ‘dual’ Hermetic principle seemed philosophically (or conceptually) connected.